Ready to Apply? Complete Your Application in Minutes 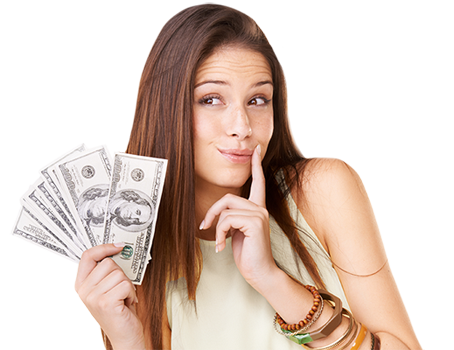 Mal Peet is born October 5, 1947 and died March 2, 2015. He was an English author and illustrator best known for youth literature. He has received several awards, including the Brandford Boase Awards, the Carnegie Medal and the Guardian Prize, and the British Children's Literature Awards for the "best" books of the year.

Three of his novels are about football and the fictional South American sports journalist Paul Faustino. Murdstone's Trilogy (2014) was his first work aimed at adult readers.